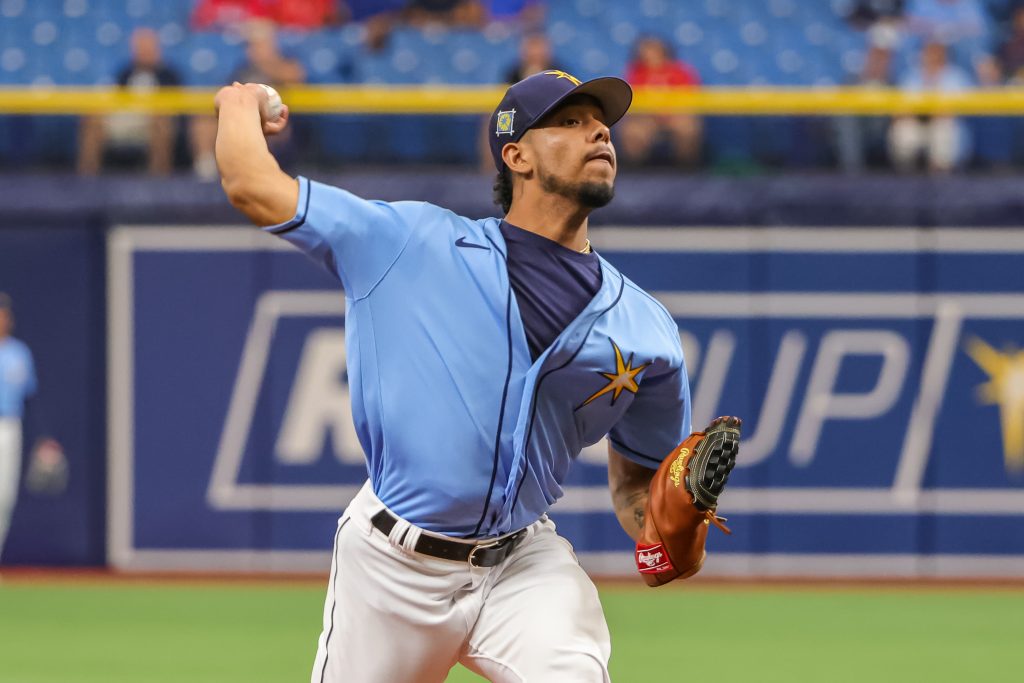 The Rays have reinstated Jeffrey Springs from the 15-day injured checklist and optioned right-hander Luis Patino to Triple-A, per Marc Topkin of the Tampa Bay Instances (via Twitter).

Patino began yesterday’s ballgame for the Rays, giving up three earned runs in 4 innings of labor. It was simply Patino’s third begin of the season, and simply his second as a real starter. He was an opener for his first outing, going simply 2/3 of an inning. In Triple-A, the 22-year-old has posted a 3.57 ERA throughout six begins totaling 17 2/3 innings.

Springs is having a mini breakout marketing campaign on the age of 29. Throughout 11 begins and 7 reduction appearances, Springs has registered a 2.53 ERA/3.66 FIP in 64 innings, which is already a career-high. He’s been significantly sharp when it comes to limiting free passes with a career-best 5.9 % stroll fee, effectively beneath the league common fee.