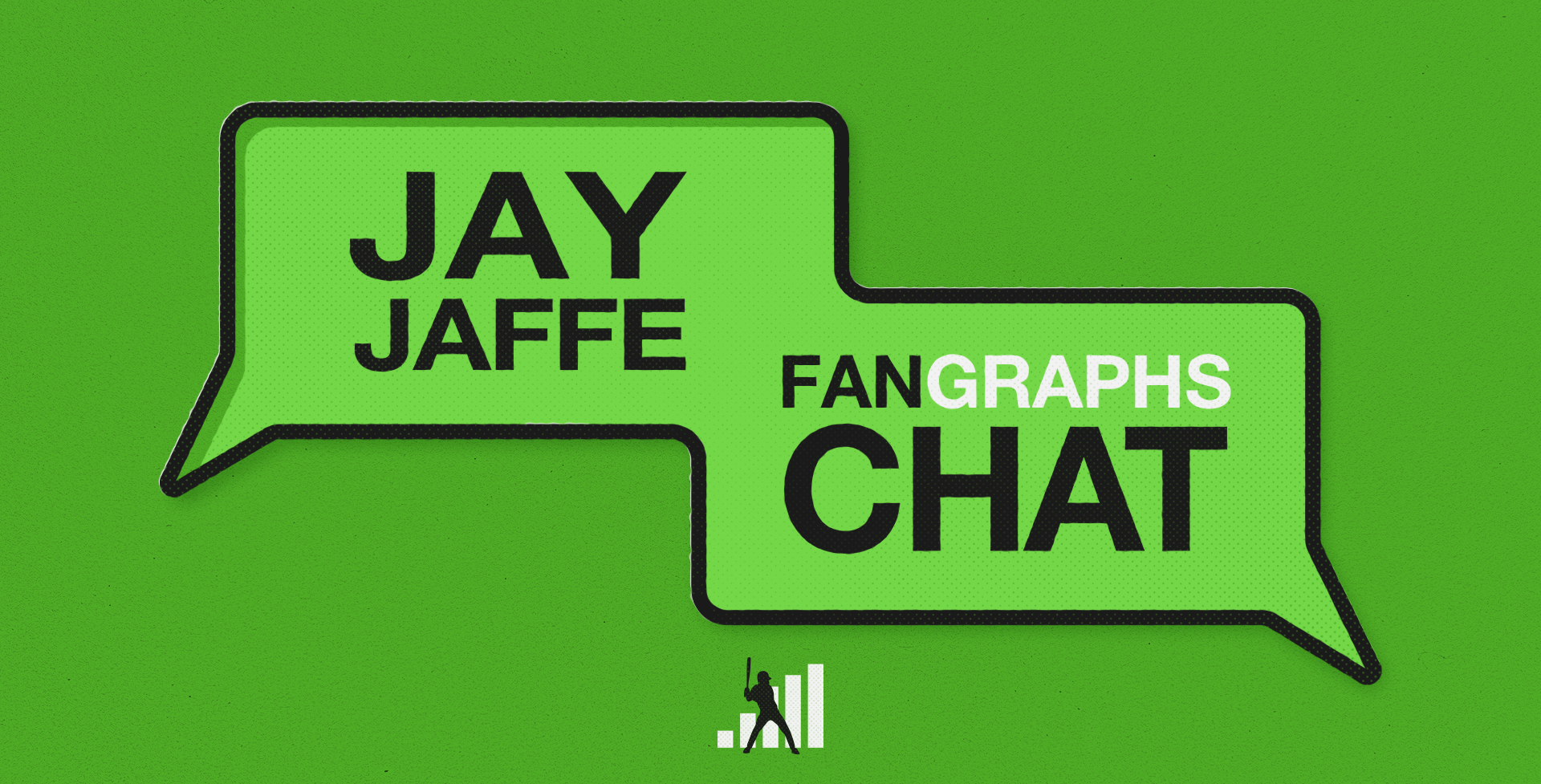 
Brooklyn-based Jay Jaffe is a senior author for FanGraphs, the creator of The Cooperstown Casebook (Thomas Dunne Books, 2017) and the creator of the JAWS (Jaffe WAR Rating) metric for Corridor of Fame evaluation. He based the Futility Infielder web site (2001), was a columnist for Baseball Prospectus (2005-2012) and a contributing author for Sports activities Illustrated (2012-2018). He has been a recurring visitor on MLB Community and a member of the BBWAA since 2011. Observe him on Twitter @jay_jaffe.